The microalgae of the Spirulina Platensis species are 3.6 billion years old and thus belong to the oldest living organisms on earth. The secret for their survival are special defence mechanisms aimed at their natural enemies such as bacteria, fungi and viruses. In addition, they have developed special cell protection and accelerated cell regeneration properties, which may be highly beneficial to our skin cells.

ocean pharma has been researching strains of microalgae for more than 10 years and examined hundreds of different strains of algae and microalgae in research projects with universities and specialist institutions in the process.

The patented active extract from microalgae, Spiralin®, is based on a specially selected strain of Spirulina Platensis, which has developed the desired properties in a particularly strong fashion compared with other strains. The derived extract is potentiated and standardised by means of a patented treatment process, to help safeguard the expected extent of the desired effects in all finished products, all batches and all applications.

The properties are fascinating and their significance varies for the diverse applications of the finished products. Summed up, the research and development efforts “work, naturally!“

It is common knowledge that UV rays cause cell damage and premature ageing of the skin. The Spiralin® microalga, which conducts photosynthesis and is therefore constantly exposed to sunlight, has devised protective mechanisms we can utilise for our skin cells. Experimental studies show that under the influence of the polysaccharides contained in Spiralin®, collagen forming skin cells (fibroblasts) only loose a little or none of their activity after strong UV exposure, while skin cells irradiated with the same UV dose without the microalgae protection loose nearly 50% of their cellular activity.1

UV rays cause cell damage and premature ageing of the skin. Aside from protective mechanisms, the Spiralin microalga, which conducts photosynthesis and is therefore constantly exposed to sunlight, has also developed regenerative mechanisms we can utilise for our skin cells. Experimental studies show that collagen forming skin cells (fibroblasts), which have lost almost 50% of their cellular activity due to UV irradiation, are capable of recovering approx. 50% of the lost activity under the influence of the polysaccharides contained in Spiralin®1. When using products containing Spiralin® for problematic skin, many users benefit from these cell regenerating properties.

Premature ageing of the skin

Studies conducted by Prof. Pulz et. al (1) have shown that the polysaccharides contained in Spiralin® achieve a dose-dependent increase in the generation of collagen by human skin cells by up to 36% - another reason for the fascinating improvement of problematic skin, e.g. with products of the skinicer® REPAIR CARE series.

The inhibiting effect of Spiralin® and any Spiralin-based finished products on strains of fungi and problematic bacteria that are potentially harmful to the skin (such as e.g. staphylococcus aureus and propionibacterium acnes) is very pronounced as demonstrated impressively by analyses conducted at the Kiel Active Ingredient Centre (KIWIZ).2

Spiralin® exhibits protective antibacterial effects even for strains of bacteria that have become resistant to one or several drugs (antibiotics) (MRSA).3 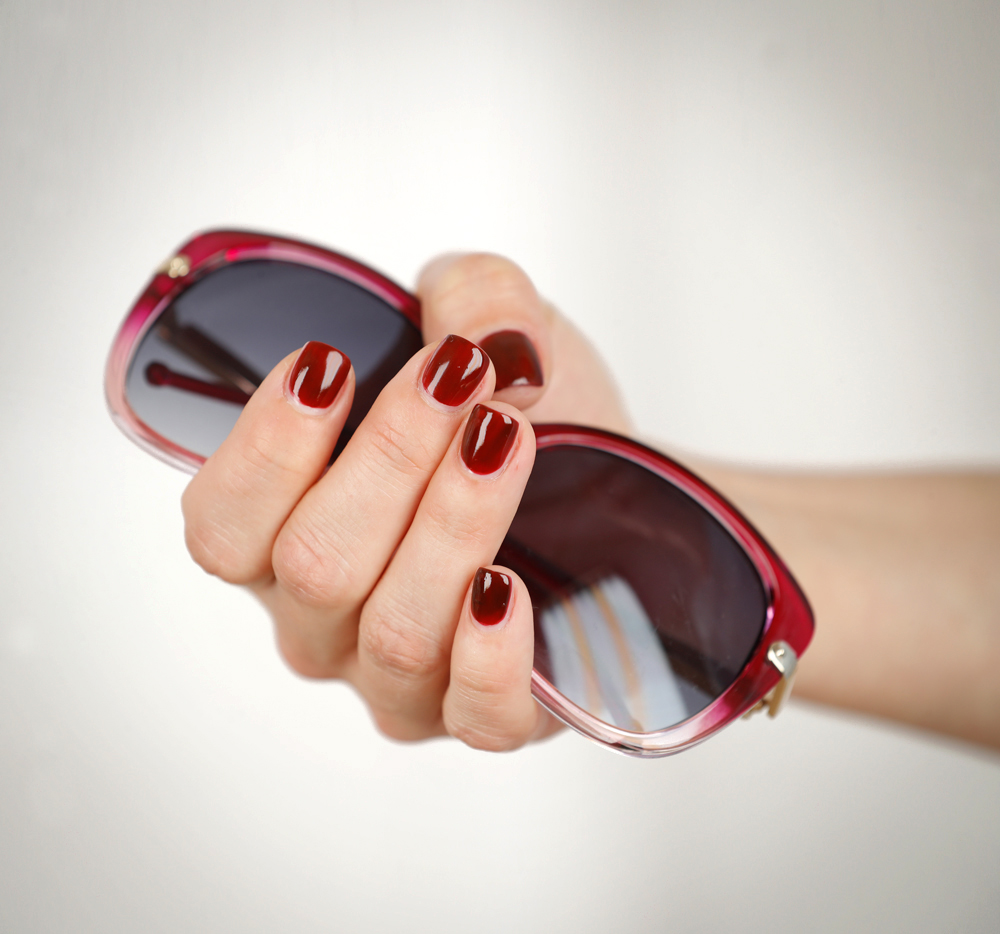